Is Dubya an artist?

When we first heard that former Pres. George W. Bush had taken up painting, I knew it was only a matter of time before somebody called him an Artist.  For those of you who want to take a look at his paintings, I have included a link below to an article from People magazine's website entitled, 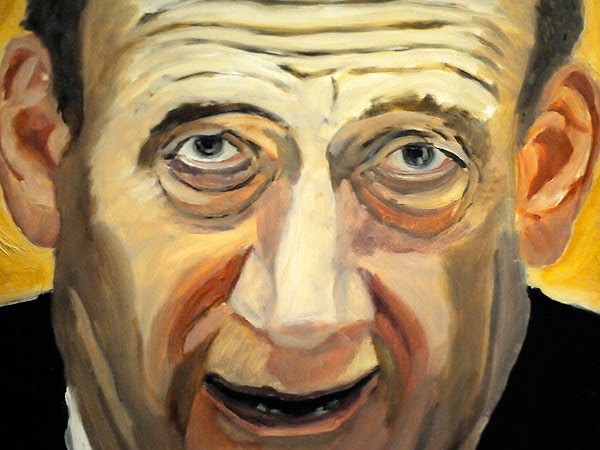 An Art Expert Reviews George W Bush's Paintings   http://www.people.com/people/article/0,,20804587,00.html
In this article, the paintings were reviewed by Bill Arning, director of the Contemporary Arts Museum in Houston. 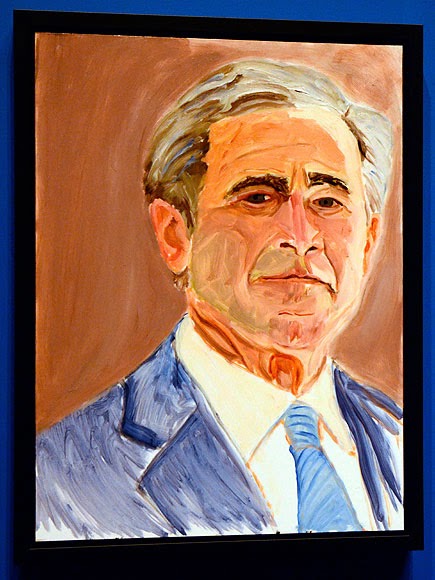 CAMH is a nonprofit arts organization that has to beg for funding and so the director's remarks were vague and diplomatic because he has to be.  He cautioned us not to dismiss someone's work on  hearsay or the basis of their politics, which is sound advice. Even though I think Dubya's paintings are amateurish at best, out of curiosity I decided to refresh my memory on the arts funding track record of the 43rd administration. 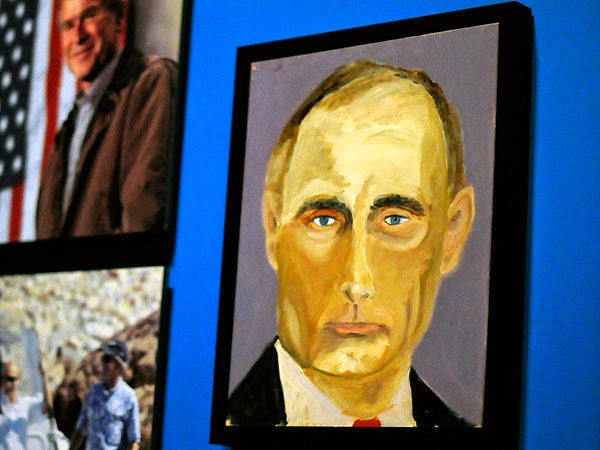 
The National Endowment for the Arts was established by Congress in 1965 and appropriations to the NEA trickle down to the individual states and the arts organizations and individuals they support. The history of appropriations for the NEA is easily available on their website:
http://arts.gov/open-government/nea-budget-planning-information/national-endowment-arts-appropriations-history.
The record shows that federal arts funding increased during 2000-2008 or George W. Bush's administration.  Those were pretty good years, we were all spending money like there was no tomorrow. Viewing those years from the other side of a recession makes them appear positively golden. But I digress.
Now for the rant.

I wish I had a dollar for every time I've heard a hobbyist or dabbler label themselves as an artist. Even more irritating is when I hear bead stringers introducing themselves as "jewelers".  My response is always, "Really? Where did you receive your training?".  DIY is not the same as making art. 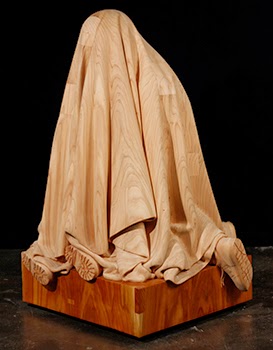 If you're in the mood to see some really good art, hop across the pond to the Bellevue Arts Museum.  All of their current shows are excellent but my favorite is Fragile Fortress: The Art of Dan Webb.   Dan Webb carves wood like Michelangelo carved marble.  He's that good. Go see it. 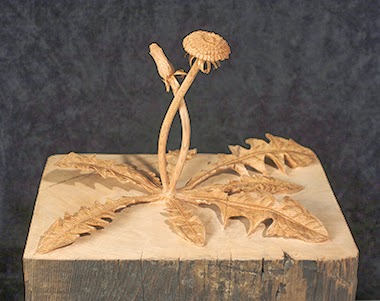 Posted by Nancy Worden at 5:18 PM No comments: